Hangin’ at the Connecticut IMAGES Show

It was a gratifying day at the 33rd Shoreline Arts Alliance IMAGES Show – Connecticut’s Annual Juried Photography Competition and Exhibition, where four of my images were accepted. There were 144 entrants with close to 900 photographs submitted. Most were digital, but there were some film, silver gelatin, tin types, salt prints, bromide, and prints on wood.

The three judges were: Martin Axon, photographer and master platinum printer who has made print editions for Robert Mapplethorpe, Richard Avedon, Horst, Annie Leibovitz, just to name a few. William Meyers, photographer and writer on Photography for the Wall Street Journal; and Steve Smith, Professor of Photography at the Rhode Island School of Design. 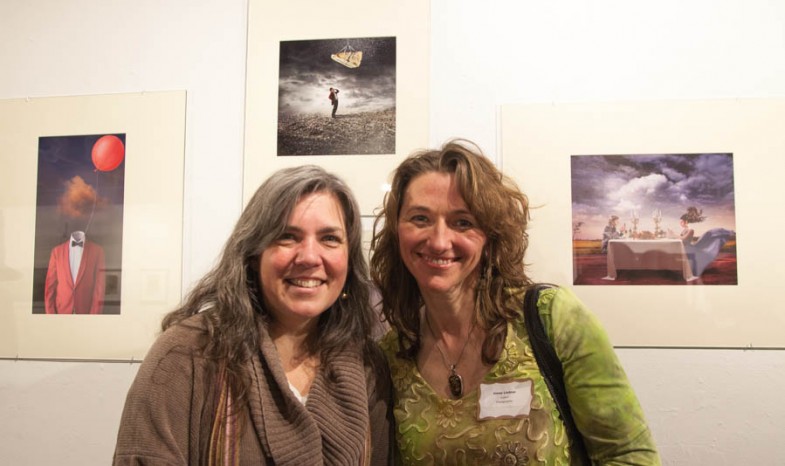 Sandy Connolly and me, next to Sign of the Times, which she helped produce. The image features her daughter Rachel, and her friend Scott. 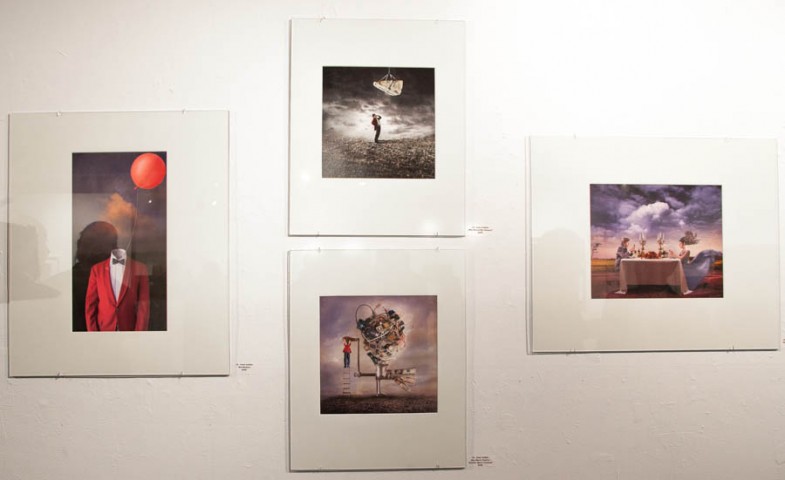 The four images selected: Red Balloon, Who Moved My Cheese?, One Man’s Trash is Another Man’s Treasure, and Sign of the Times. 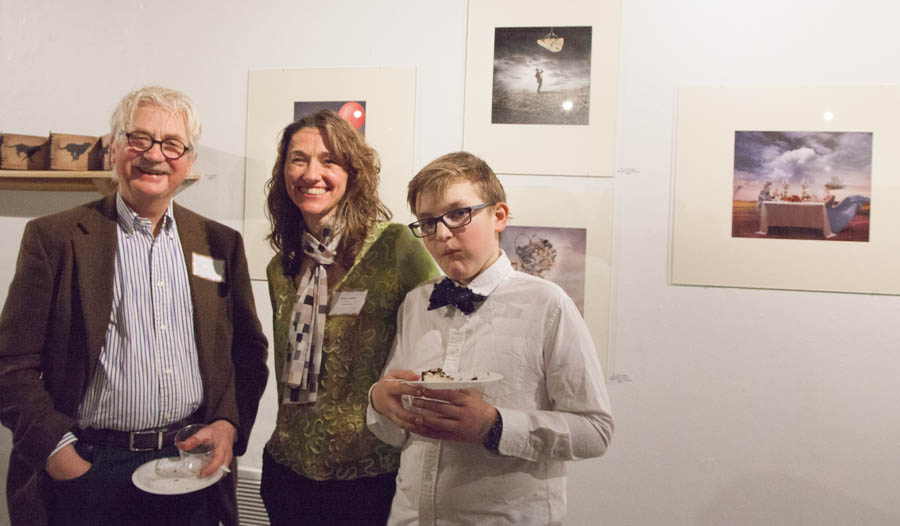 My son Jack and I, talking with Martin Axon, one of the jurors.